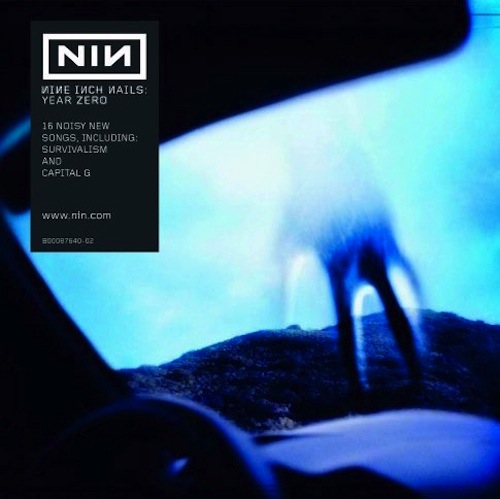 Year Zero reached #2 on the Billboard 200 and peaked in the top 10 in six other countries, including Australia, Canada and the United Kingdom. The single, “Survivalism” peaked at #68 on the Billboard Hot 100, and topped the Modern Rock and Canadian singles charts. Rolling Stone deemed it #21 on the top 50 albums of 2007.