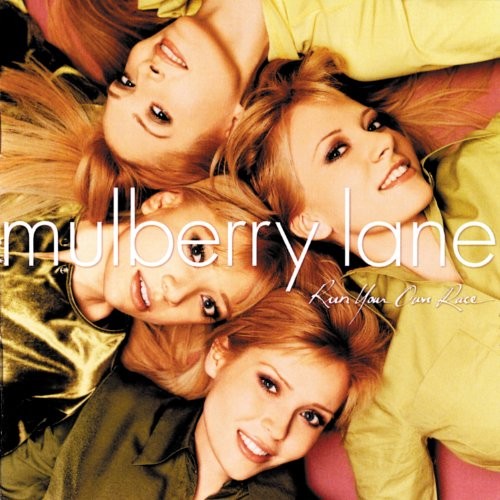 Mulberry Lane
Run Your Own Race

“If the members of Fleetwood Mac or the Eagles had decided to assemble and produce an all-female vocal quartet, the outcome might have sounded something like Mulberry Lane.” – All Music.