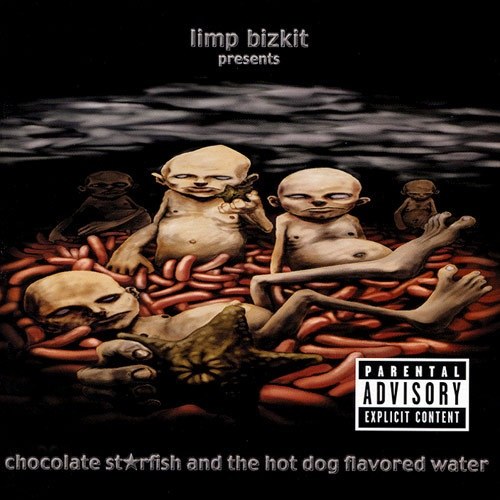 CSATHFW debuted at number one on the Billboard 200, selling 1.05 million copies in its first week, making it the fastest-selling rock album (breaking the record held for 7 years by Pearl Jam’s Vs), and was the 18th best-selling album of the 2000s in the US. The album has sold over 8 million copies in the United States alone as of 2010, and 20 million worldwide.