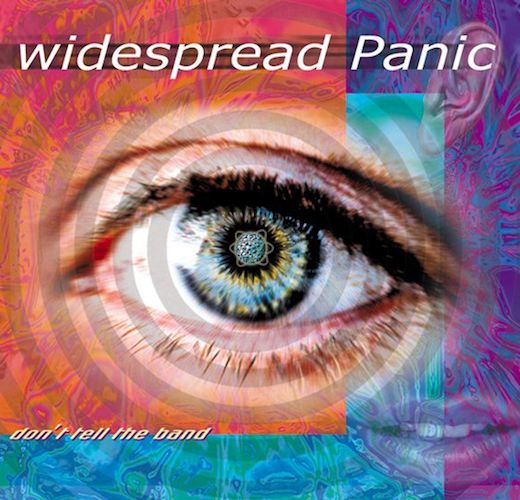 “Don’t Tell the Band” is the band’s 7th studio album, and the second release through the band’s own label, Widespread Records, in conjunction with UK-based label Sanctuary Records. Big Wooly Mammoth, a long-time crowd favorite sung by John “JoJo” Herman, was finally brought to the studio for this release. Unknown at the time, this would be Michael Houser’s last studio album with Widespread Panic, before his cancer-related death in 2002. “Don’t Tell the Band” reached #57 on the Billboard top 200 chart.