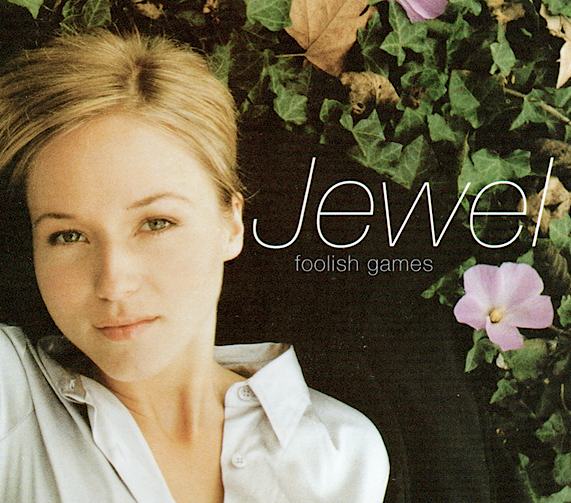 Nominated for Grammy Award for Best Female Pop Vocal Performance, the re-recorded radio version single release of “Foolish Games”/”You Were Meant for Me” ranked at number 15 on Billboard’s All Time Top 100 and held at that time the Guinness Book of World Records for the longest chart run of a single, charting for 65 weeks. The single also topped Billboards mainstream top-40 and adult top-40 charts. The single is certified platinum, and the album “Pieces of You” is certified 12 times platinum, making one of the most successful debut albums of all time.